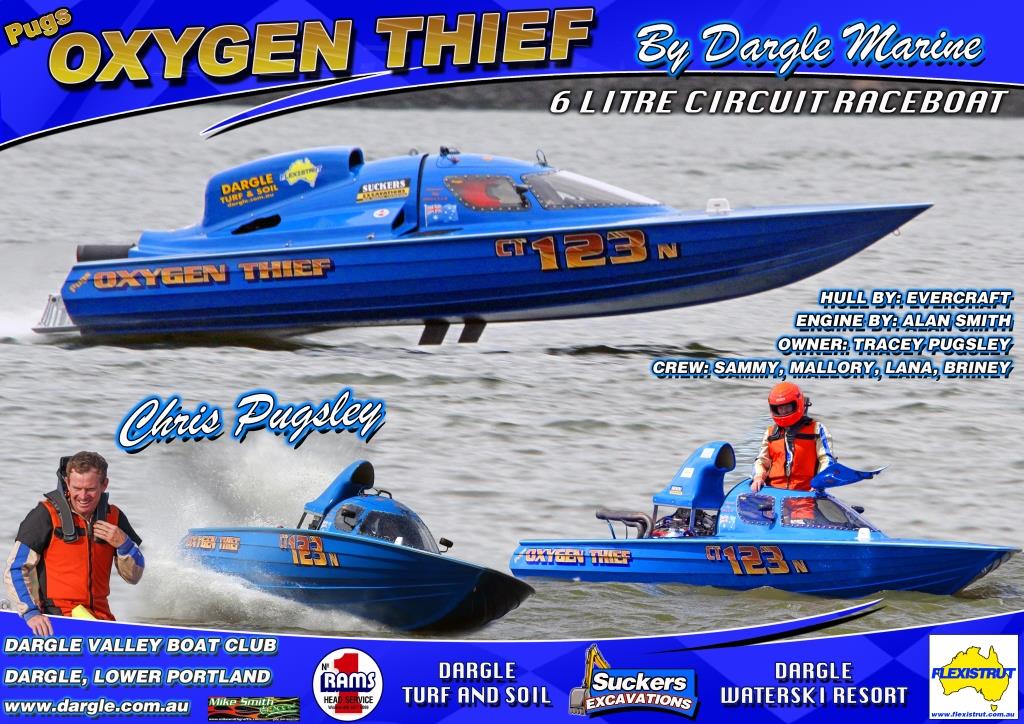 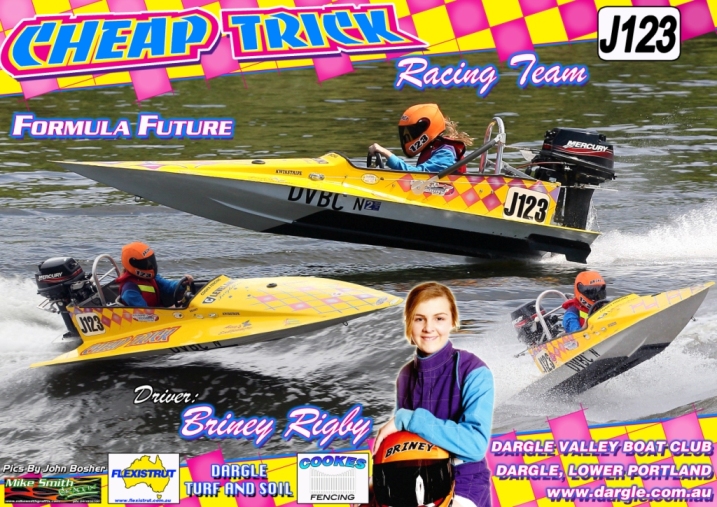 Oxygen Thief is proudly supported by:

Cheap Trick is proudly supported by: 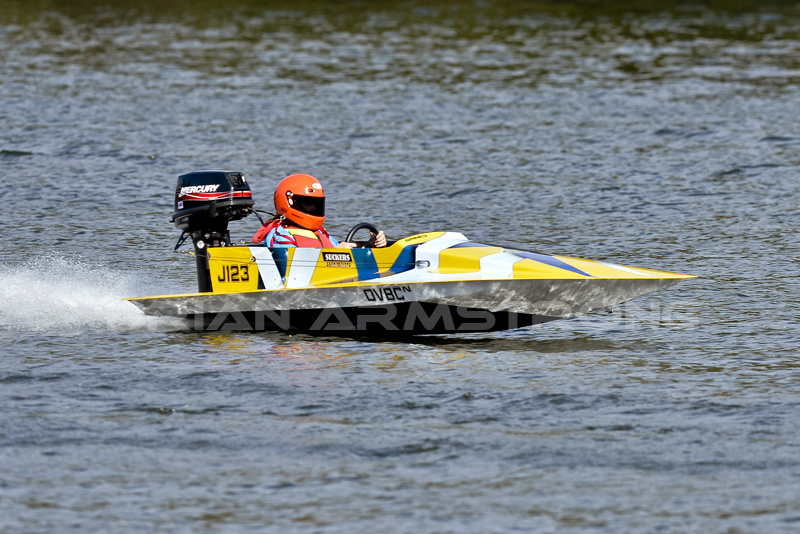 3 wins and 3 thirds for Cheap Trick

Loose in the Dark

Cheap Trick, Briney won 4 of her 5 races and won the pointscore

Formula Futures    Demonstration only but 2 x 2nds on short track

3rd  King of the River

What is your name?

What is your boat name and how did you get the name?

Oxygen Thief. It’s what one of my mates

reckons I am, an Oxygen Thief and it seemed like the perfect name for the boat.

What class do you run in?

Why do you run in the class and do you want to step up to another class one day?

We’ve got the best of both worlds we can run in our 6ltr races and then step up to Unlimited to have a crack at the blowers. Some of the closest and hardest racing I have seen over the years, I believe has come from the 6ltrs.

Team Manager and Wife Tracey, Engine Builder and Father In-Law Alan, Crew Chief and Brother In-Law Wayne and our four Daughters Sammy, Mallory, Lana and Briney who are our gophers, they are the ones that get cold and wet holding the boat and putting it in and out of the water and they are our number 1 supporters.

Where do you live?

What power boat club do you belong to?

How many years in racing?

How did you get involved in powerboat racing?

My Uncle Ray had race boats called ‘Samantha’ when I was young and that’s what ignited the passion.

The people and the way it brings families together to go racing.

The lack of urgency to make the sport safer.

Can you tell us a bit about the boat and engine?

What is your favourite event and why?

Windsor, great venue and its real close to home.

What is your most memorable win?

Who is your most feared competitor and why?

If you could have one wish, what would that wish be?

The Penrith Panthers to win the Premiership in 2010. Oops !

Who in the world would you like to meet outside of powerboat racing and why?

Mark Webber, good old Aussie boy competing at the highest level of motorsport in the world.

How can we make powerboat racing a better sport?

Safety first. Getting more drivers into capsules, they may not save everyone but you’ve got to give yourself a better chance to survive.

Is there anyone you would like to thank? (Sponsors)

Our family and friends for getting behind this thing.

Loose in the Dark 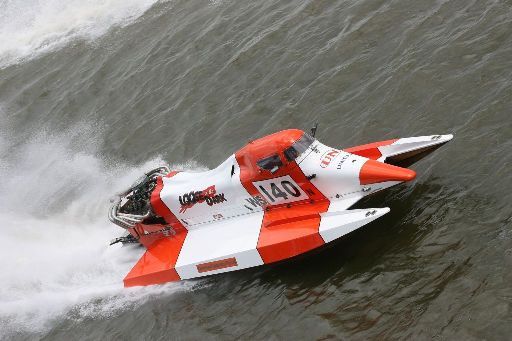 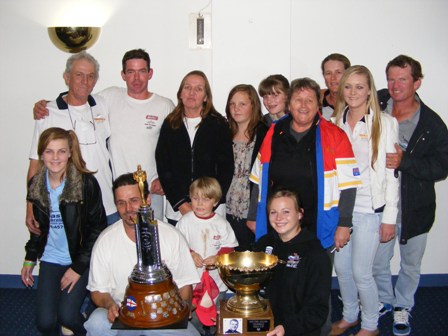 Champion of Champions - Loose in the Dark - St George 2011 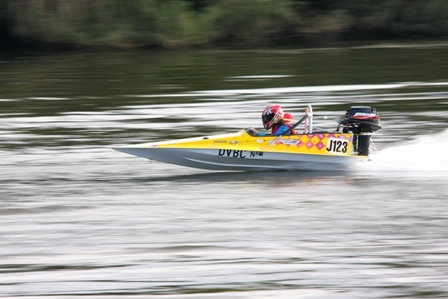 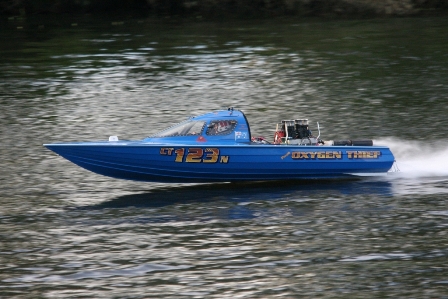 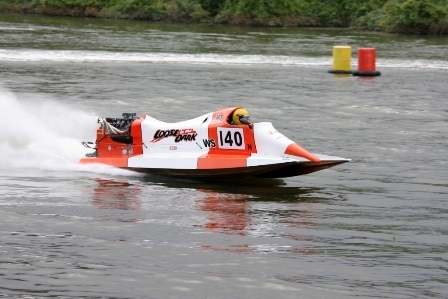 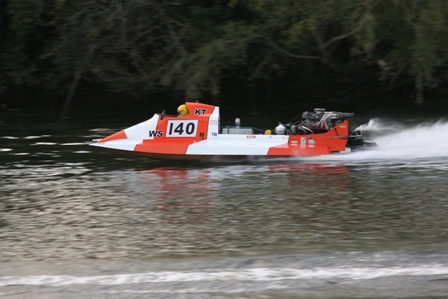 Thanks for the photos Peter Esz

Mal Dexter's Photos from Mildura and Taree. Thanks Mal.

ALL THE TORQUE PHOTOGRAPHY

Thanks for the use of your photos Rolf

Thanks for the use of your photos Wayne

Thanks for the photos from the UHPBC Spectacular John Bosher

Photos that were taken in Mildura by the local newspaper.

Thanks for the photos John Bosher

Chris's proof that cells are the way to go

Thanks for the photos John Bosher

Thanks Mick Dart for the photos.

Thanks Janeen for the use of your awesome shots.

Thanks John Bosher for the use of your photos.

We appreciate the support of our family crew,

Back to the Home page